A convincing imaginary world is often build in games, as actual world building is very important for the story. This world is not only impressive for the visuals, but also include other elements. In this project, I choose to seek another important element for making connections to virtual worlds: Sound. I created a simple space shooter game in Unity for exploring and evaluated juicy audio in video games. This was done by looking into how it affects the players’ immersion, and what aspects are considered to be juicy in sound. I focussed on the separate sound aspect of an immersive experience making it possible to work with the aesthetics of sound when creating an experience. I found that both games and sound can improve fantasy and immersion, making it able to create and influence the magic circle. This project is combined in a research paper, that gained the Best Paper Award during ICEC 2021. 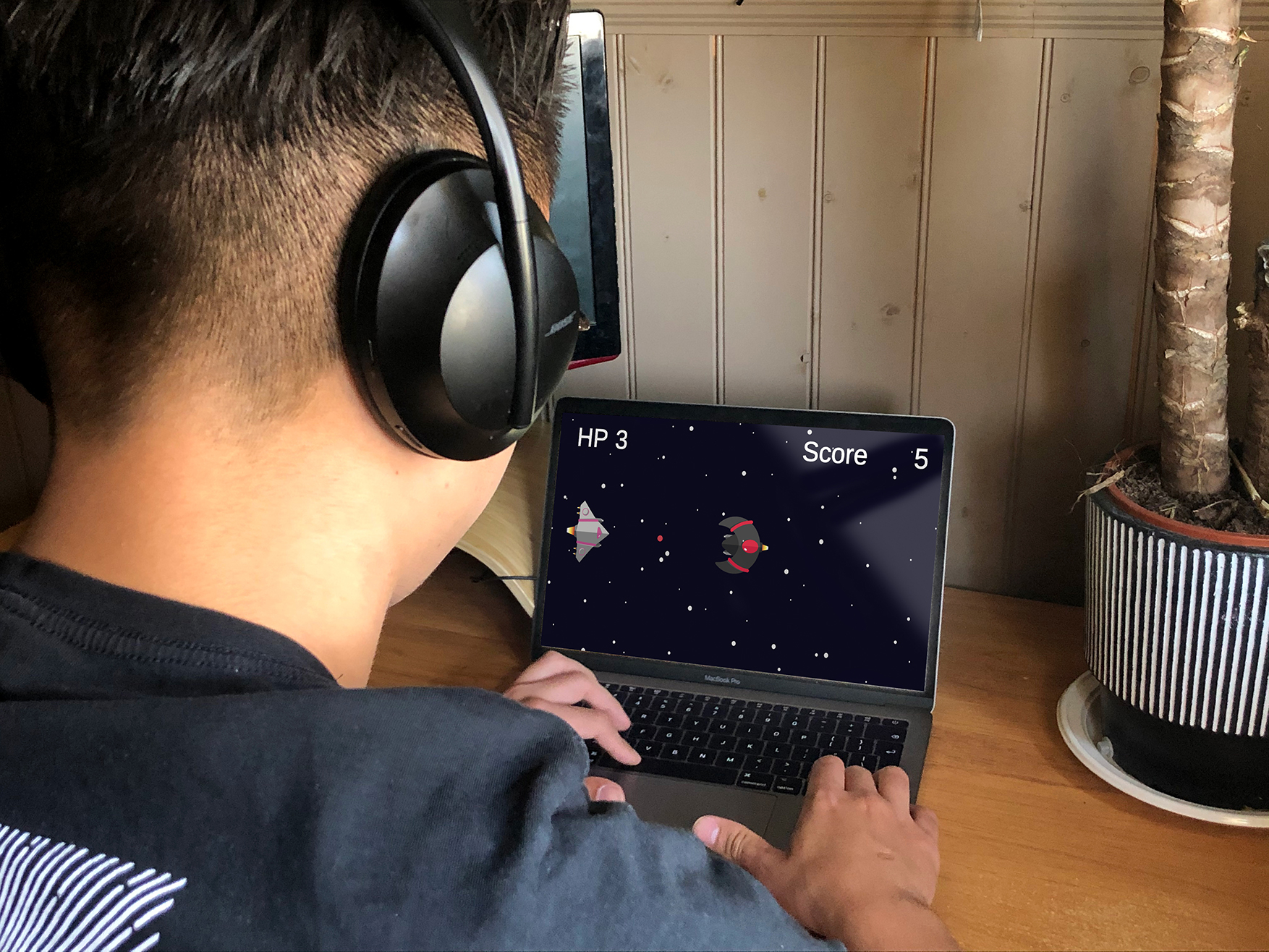