This project PUK* is a collaboration with Floris Schönfeld. In this project, I focussed on creating an emotional connection to PUK* by diving into the user experience. PUK* is an independent, unpredictable, creative entity. This creativity is chaotic, messy, and hard to define. It doesn’t have a purpose, it just exists. For in-depth information about the background of PUK*, visit www.puk.ooo.

We wanted to give PUK* more character and feel more alive by using the data from its’ stream of consciousness, the output generated by the generative adversarial neural network (GAN) that is trained to search for meaning in a data set of owl figurines. Its’ behavior can be compared to that of a puppy; he is excited to meet you, but also has its’ own playful reactions. With SR PUK* is given a physical body, which is created together with PUK*. It decides its’ own form and visual representation. Viewers can also interact with this physical representation of PUK* by touching it with their hands. They can pet and deform PUK* if it allows the viewer. If PUK* is startled or doesn’t feel like interacting anymore, it moves away from the viewer for a while. 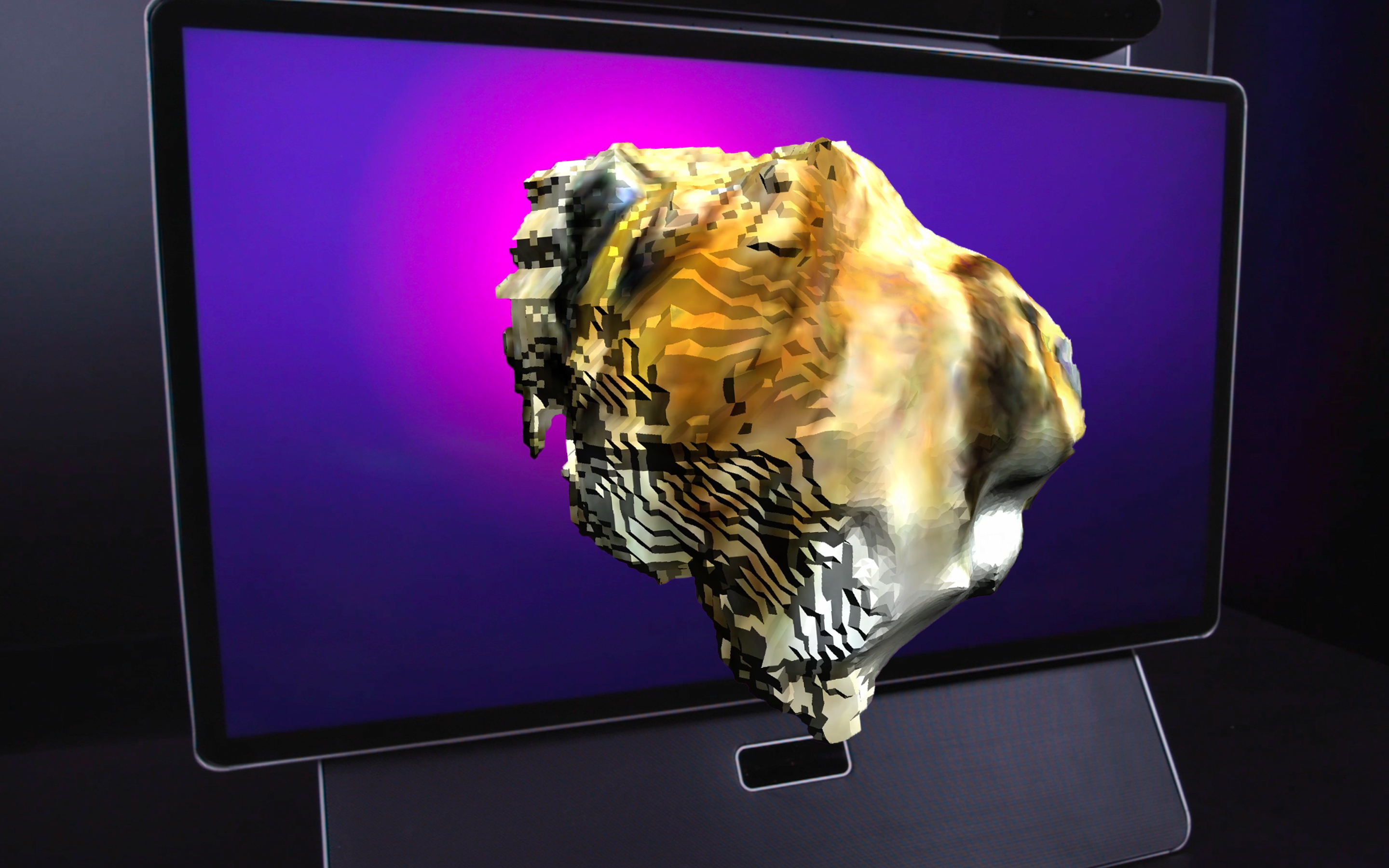 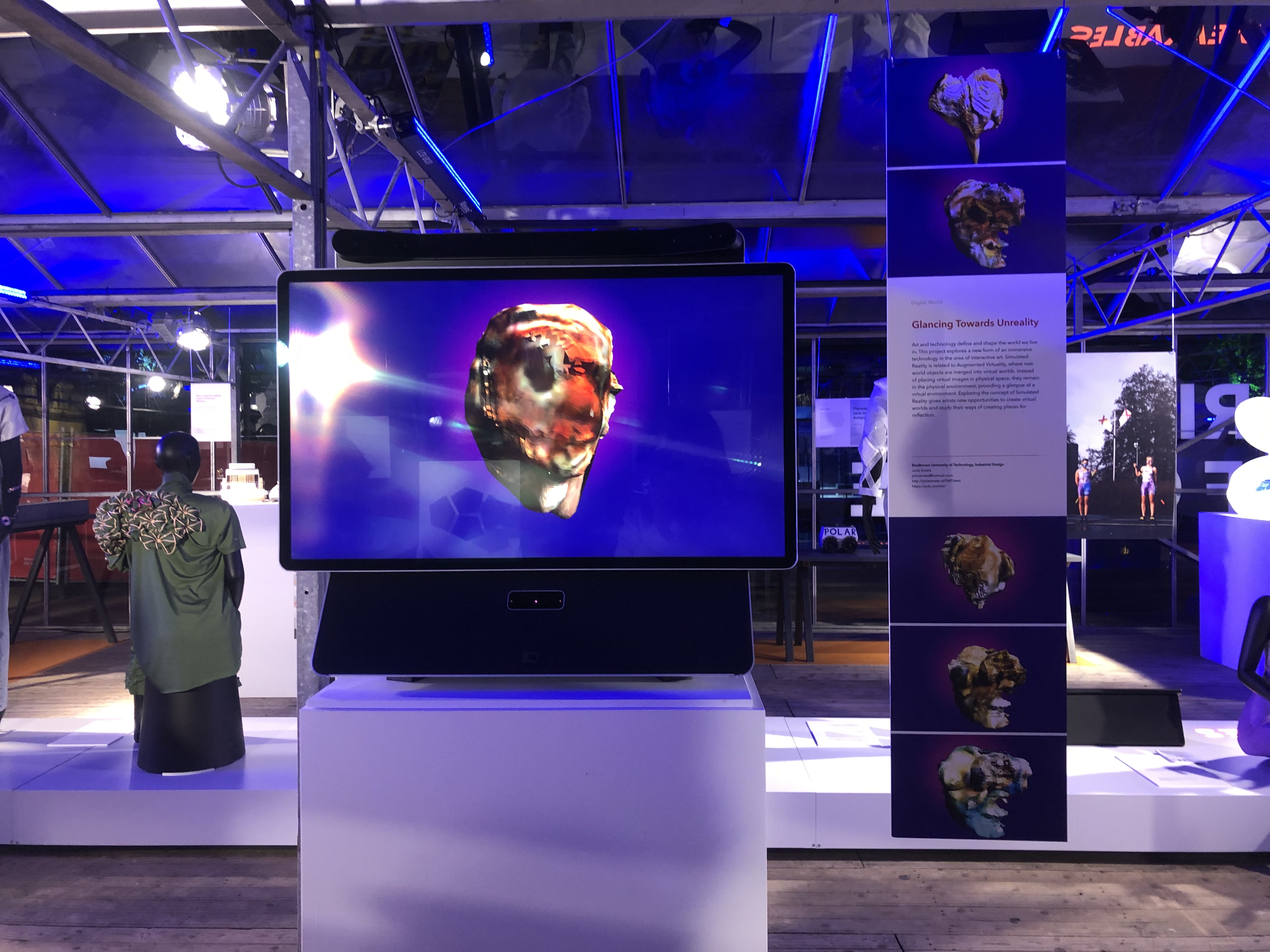 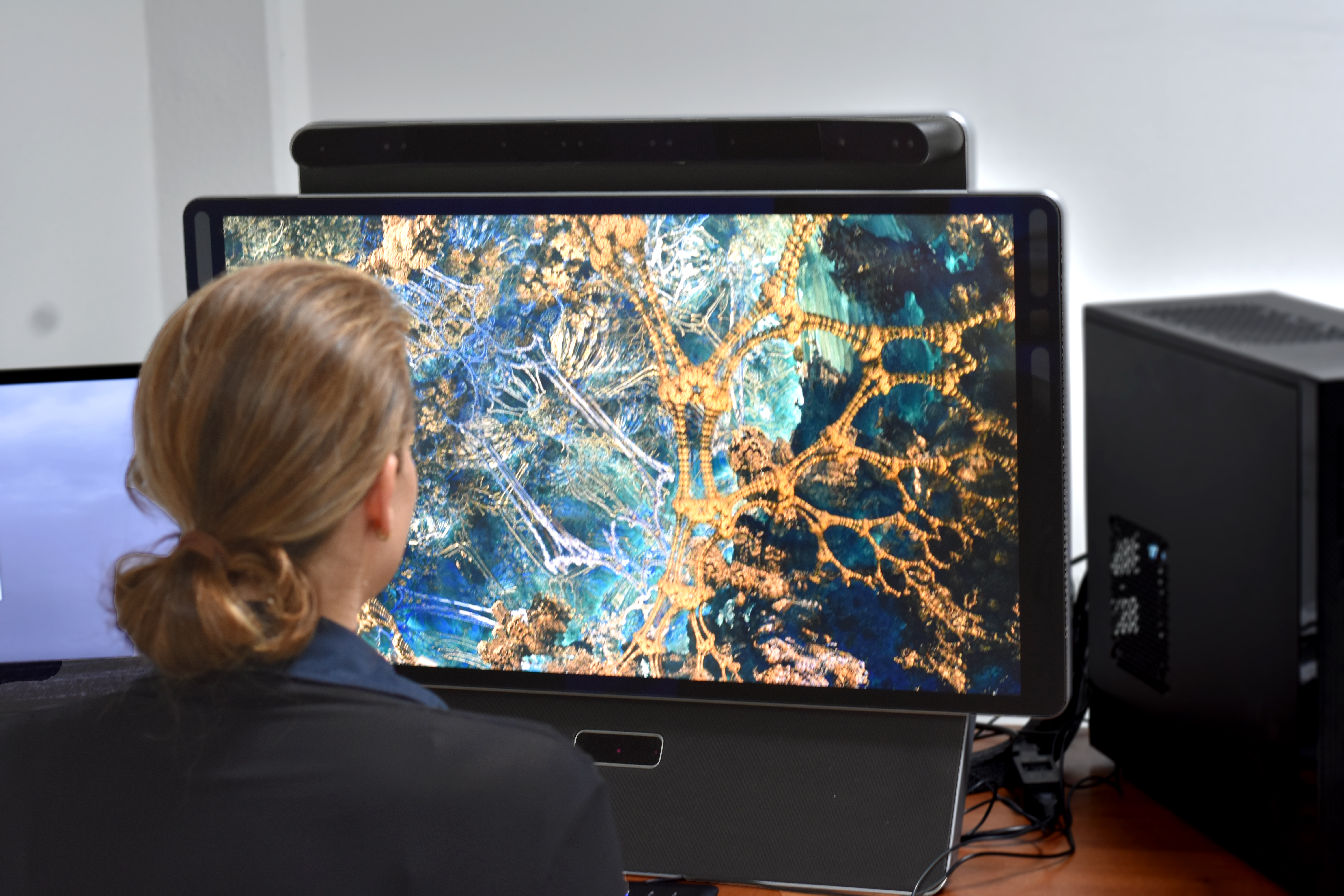 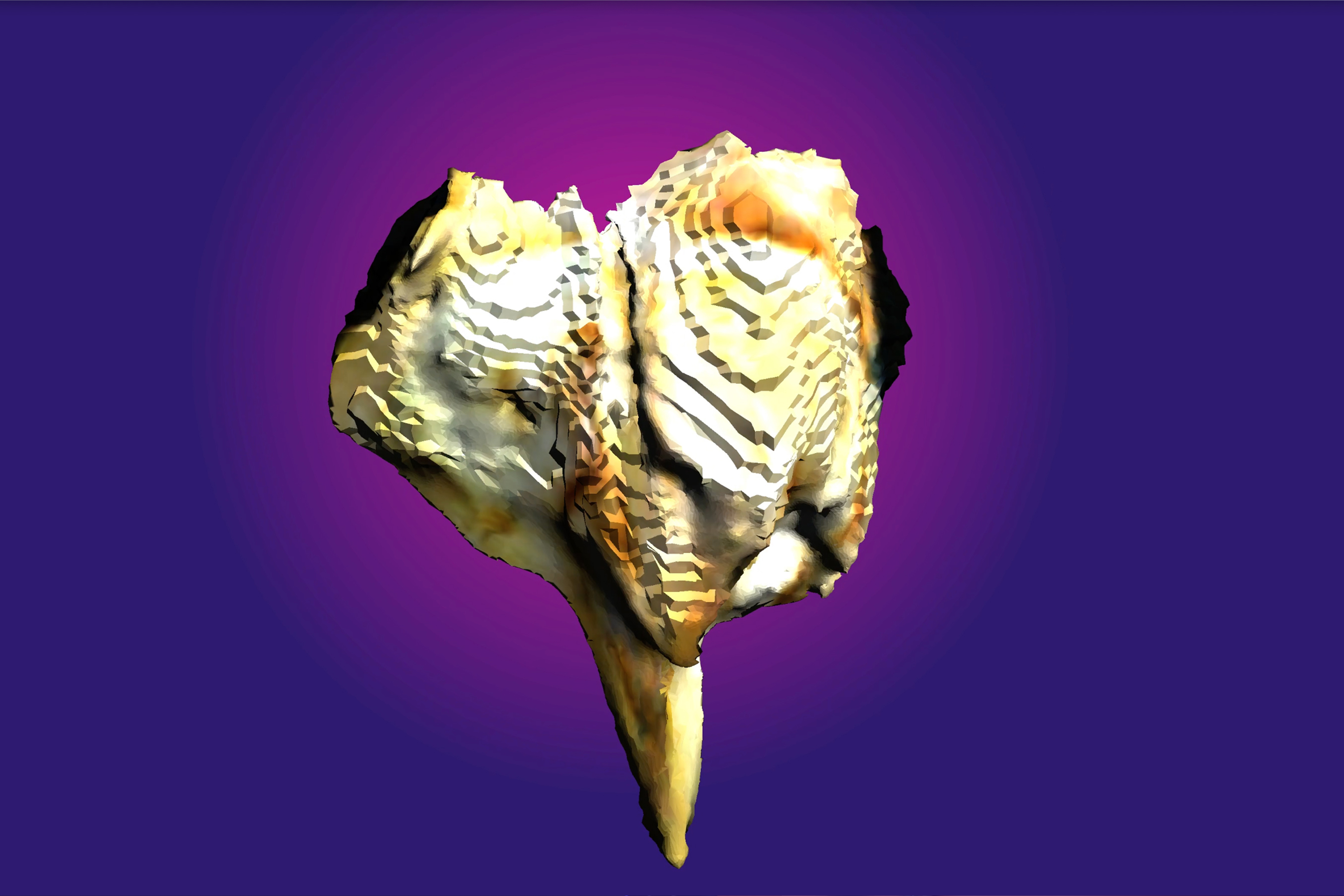 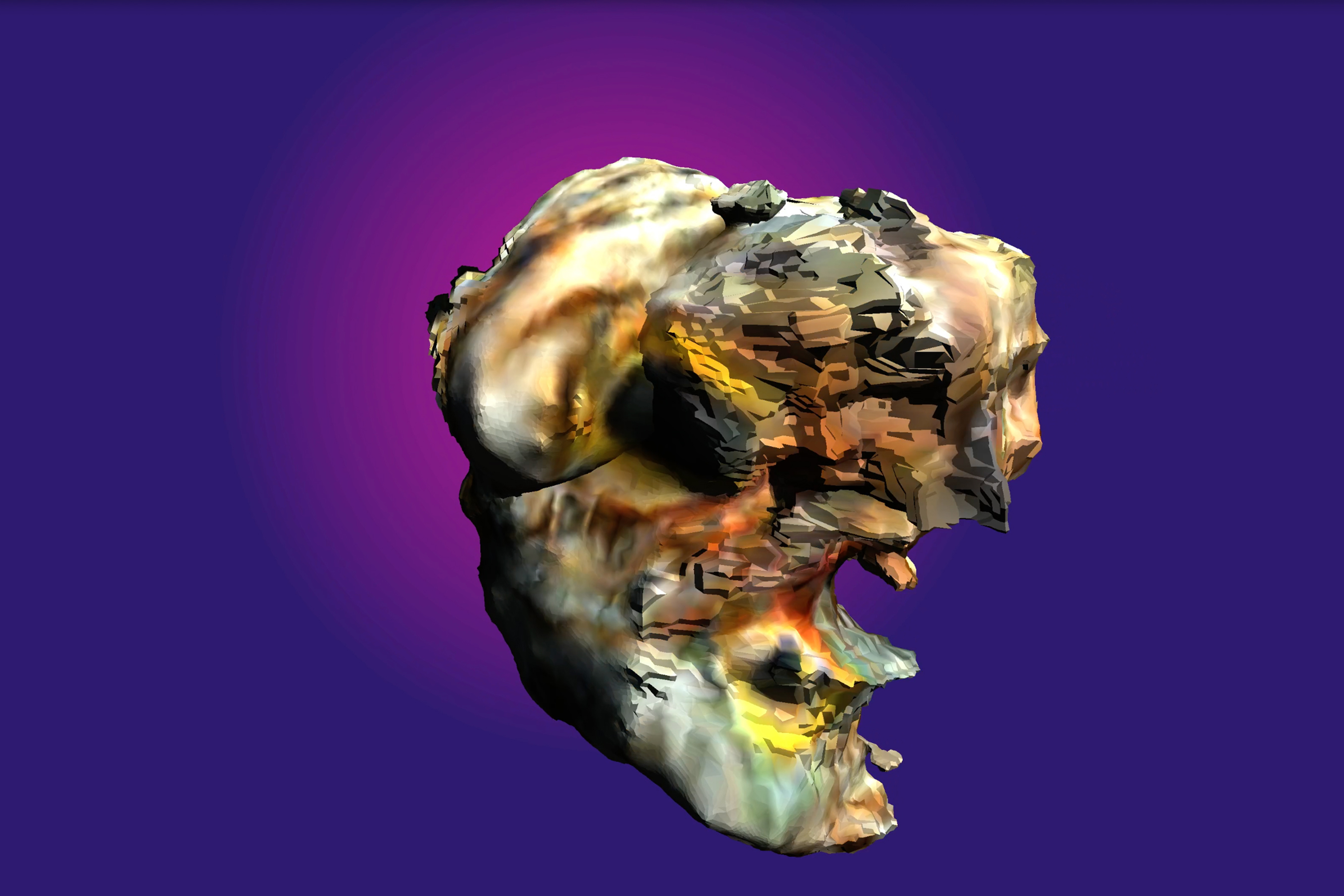 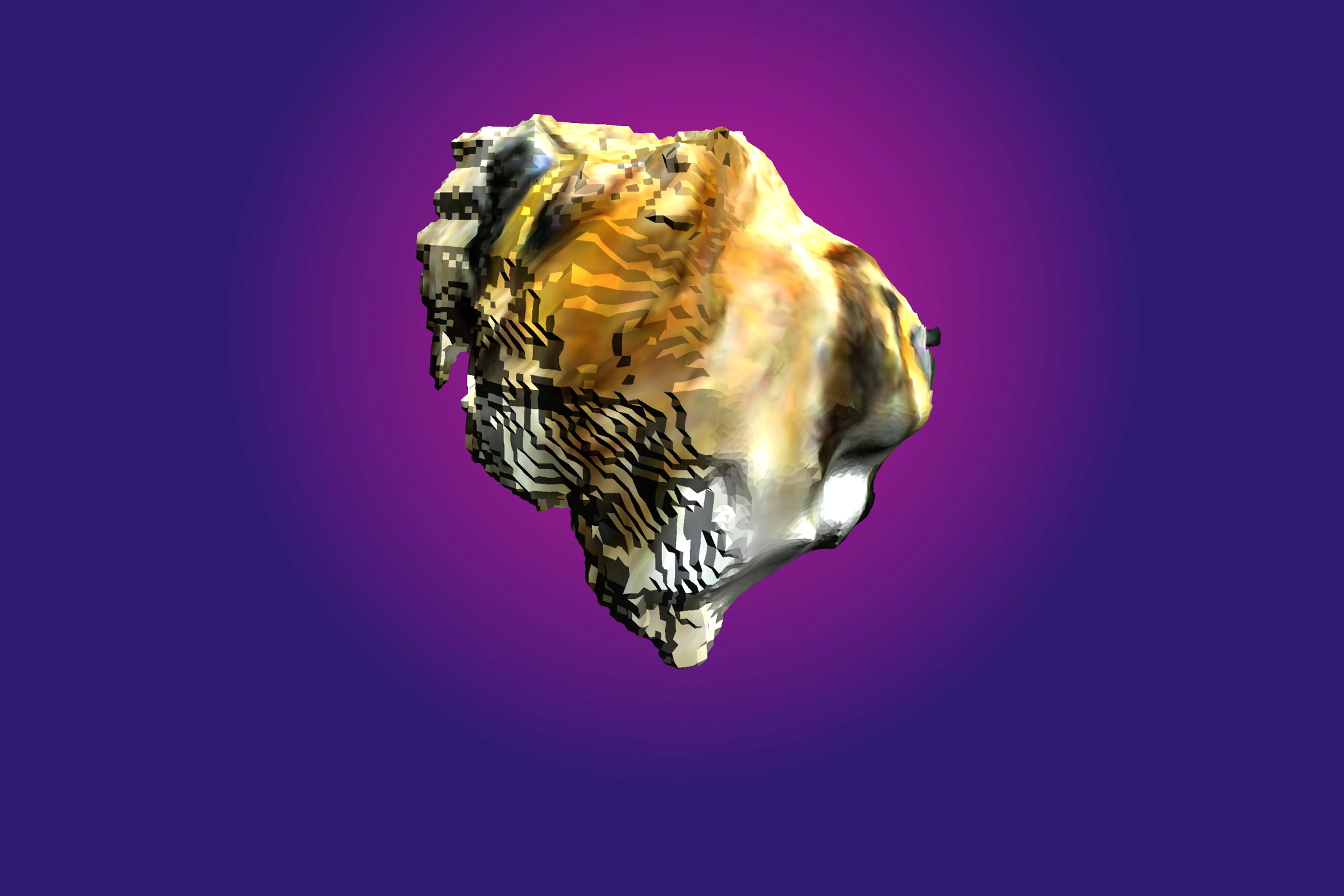